Confidence Vs Arrogance? Mind the Gap!!!

MIND THE GAP!!!! What IS the difference between Confidence and Arrogance?

Sometimes, a confident person may seem arrogant to others, and sometimes an arrogant person thinks (s)he’s just being confident. These terms are often confused and they both have meaning behind them when being used to describe yourself or someone else.

First, let’s get the boring stuff out of the way, that?s the dictionary terms:

Confidence in terms of this post and in a business mindset is defined as a feeling of self-assurance arising from one’s appreciation of one’s own abilities or qualities.

Arrogance has a more negative definition, an insulting way of thinking or behaving that comes from believing that you are better, smarter, or more important than other people.

Confidence is usually a term used to describe how you see yourself, but it doesn’t have to be used verbally. Most successful people have confidence in their abilities and while they may not verbally state that they are confident, their actions will reflect their mindset. Actions speak louder than words, especially when it comes to demonstrating confidence.

Arrogance on the other hand is not a term used very often to describe yourself. You will rarely ever hear someone describe themselves as being arrogant, but you often hear people call others arrogant. Calling someone arrogant can be a double edge sword. Usually the person accusing someone of being arrogant, is actually the arrogant one. How does this work? If you perceive a negative quality in others, you are most likely PROJECTING a quality you possess yourself. 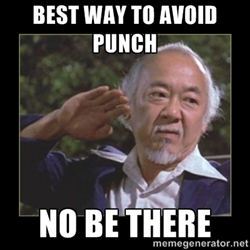 Remember, Mr. Miyagi says Best way to avoid punch, no be there. So, pause before you think or actually accuse someone of being arrogant. Are they really being arrogant or do you just have a lack of your OWN confidence? And even if they ARE being arrogant, what would a confident person do in their presence? Either ignore or HELP them…but confident people do not need to make?themselves feel better at the expense of another.

Again, MIND THE GAP! Arrogant is never a term we use to describe ourselves and IF WE ARE TRULY CONFIDENT (the term we use to describe ourselves), we will have NO NEED to accuse others of being arrogant. The truly arrogant person needs confidence, not judgement. And the truly confident person can be a difference-maker in someone else replacing arrogance with their own confidence.

In sum, be careful of that which you accuse others of…it just may be a projection of your own self-worth and put your OWN “confidence/arrogance” balance in question.

During my visit to London for the 2012 Summer Games I got inspired for a blog series. In the London Underground, “Mind the Gap” is the constant warning to see and beware of the space between the platform and the train door literally a matter of life and death! Boarding my blog, however, is a 2-minute focus on the valuable difference between words or concepts that, without much thought, are used interchangeably. 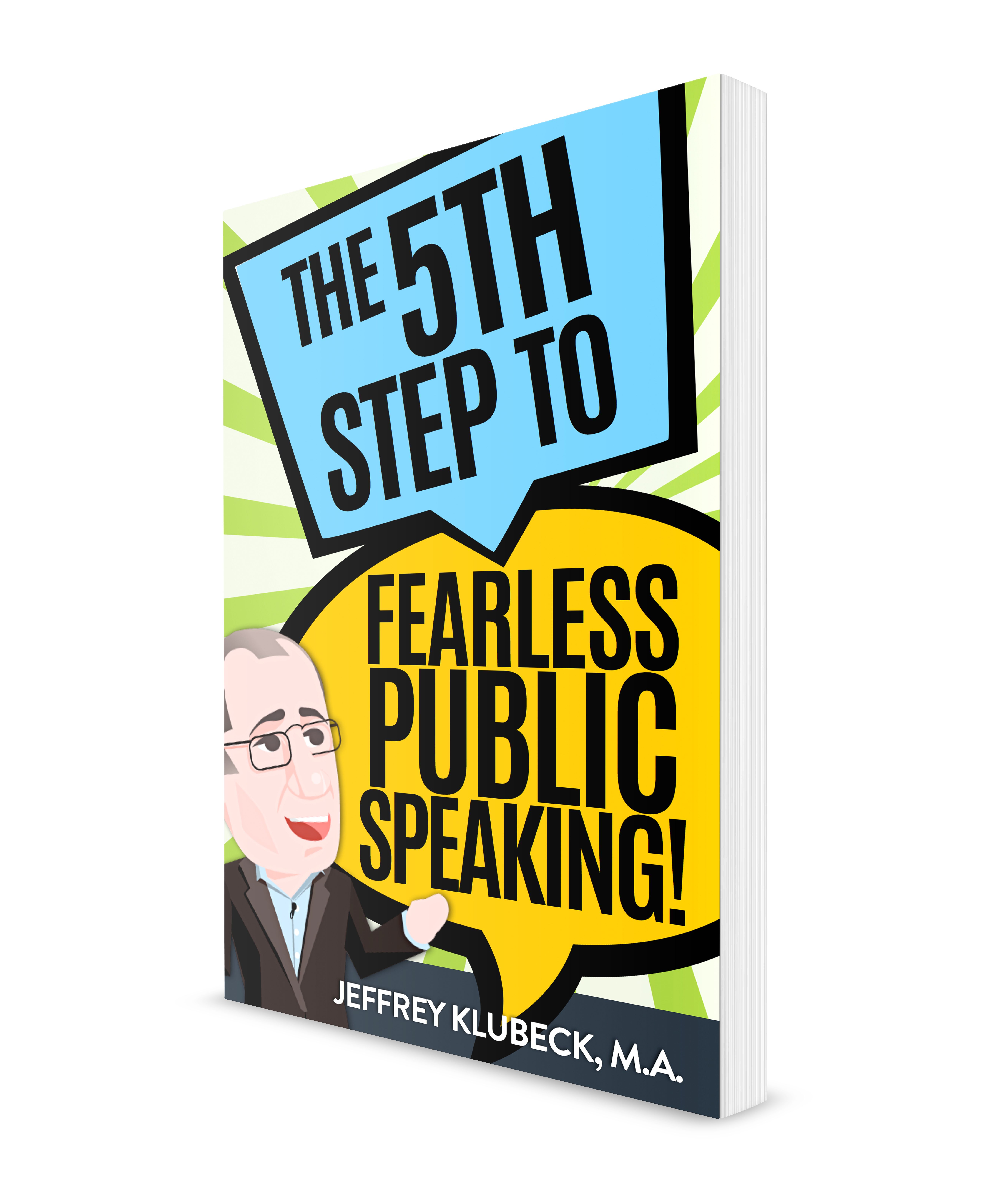 From the Introduction THROUGH the Afterword … there are #KloobySnacks in EVERY CHAPTER of #TheIntegrityGame®Coming to Amazon THIS SPRING!
…